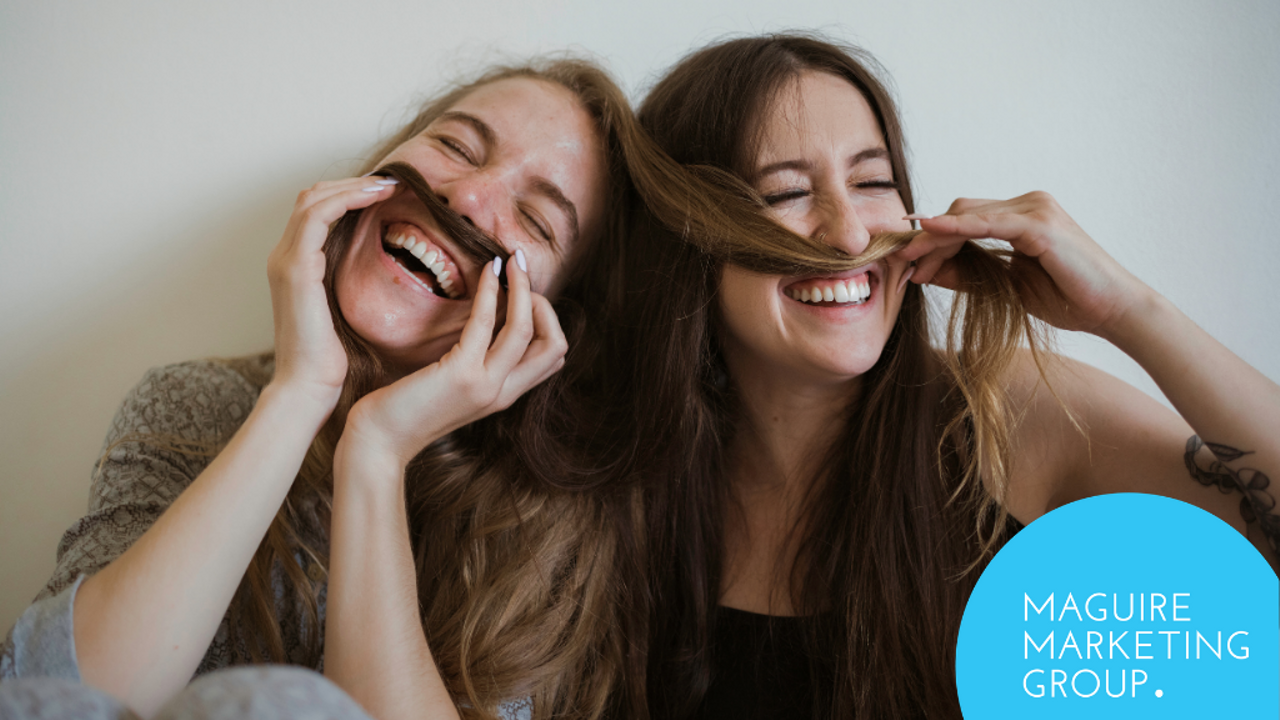 Say it isn’t so! There’s a new social media platform out there, and according to HubSpot, it’s catching up in popularity to favorites like Instagram. Unless you’re under 30, you may not have heard about it, but as of February 2019, TikTok had over 27 million active users in North America.

Yes, that’s part of it (but keep reading). TikTok is all about singing and dancing to music. Users film videos of themselves lip-syncing or acting out comedy sketches up to 15 seconds long. The app has a database of songs, sound bites and special effects so users can make their video as fun or wacky as they want. Much in tune with the millennial mind, using TikTok is all about collaboration live. Users can perform “duets” together, by replying to their video or uploading their own sounds, so they can lip-sync to someone else’s original video.

So how does this all relate to selling products and services? Well, it relates when if you want to get on board with a younger audience, in particular, Generation Z (those born in 1996 or later). It captures attention by being fun, interactive, and encourages participation in a much less polished format than platforms like Instagram. The key phrase here is “captures attention”. TikTok is not meant to be a hard selling kind of tool. It’s designed to engage, influence and build followers.

How companies are making a statement with TikTok

There are various creative ways in which companies and organizations are creating a buzz with TikTok. For example, you could set “how to use” instructions to a video with music instead of posting dull ‘follow these steps” on YouTube. Companies have also used TikTok for major hashtag challenges, and in many instances, partnered with an Influencer (who is on TikTok!) to widen their reach.

"TikTok is a hub of creative, fun and sometimes crazy ideas, so try to soften the brand tone and join the playful community," said Madelyn Fitzpatrick, head of global communications at Hylink Group. "Avoid being overly formal and stiff."

Even the more “stodgy” are giving TikTok a try

The App, when used at its best, encourages creativity and humor. By using it, businesses can show a different side of their company culture. Its personal approach makes an organization more authentic, and certainly, less “stodgy”. For marketers that want to demonstrate they are truly relevant to younger audiences, it could be worth a try. (And in case there’s any doubt that TikTok wants to be used for selling, TikTok now also offers four types of paid ads, infeed native content, brand takeovers, hashtag challenges and branded lenses.)

Consider the Washington Post, one of the oldest, most trusted Pulitzer-Prize-winning US newspapers. The Post was one of TikTok's earliest brand adopters. The newspaper used its TikTok account to post comedic behind-the-scenes videos and skits about the newsroom. Here’s one where the news team discusses The Bachelorette instead of the Democratic Debates.

Hey, if the Washington Post can get on board, maybe it’s worth checking out!

TikTok is a fascinating platform that speaks to the zeitgeist of our digital era, but at the end of the day, it’s just another tool for your business, and like every other tool, it should be used with a clear purpose in mind. Maguire Marketing Group is a B2B and Professional Services marketing agency in Toronto focused on helping businesses grow using the proper tools to meet its objectives. Book a complimentary session and let’s work towards your marketing strategy and take you where you want to grow.

Buying Vs Renting A Prime Spot On Google SERPs Jun 08, 2022
4 Quick Hacks to Generate Qualified Leads by Creating a Compelling Offer Jun 28, 2021
Is it Time for a Marketing Audit? Feb 14, 2021
Powered by Kajabi 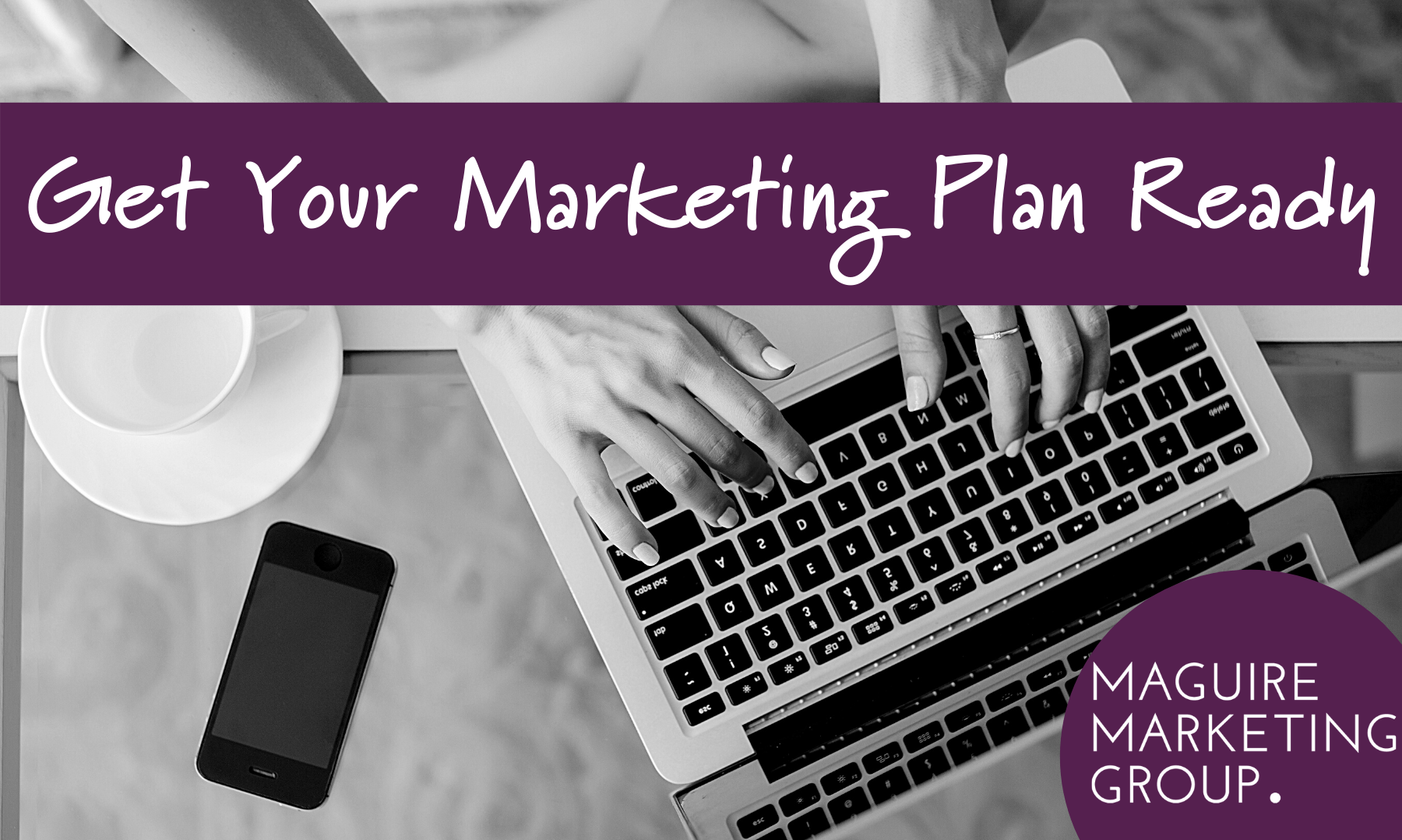